How to Detect Whether The Resistor Works Normally In The Maintenance Of Frequency Converter.

Method to detect the fixed resistor inverter maintenance: the two pens and (both positive and negative) respectively with resistance at both ends of the pins connect to measure the actual resistance value.

In order to improve the accuracy of measurement, measured resistance should be based on nominal value to choose the size of the range.

Nonlinear relationship scale as the mother to block it in the middle of a degree is relatively fine, so should be as far as possible to scale the middle position, indicating value of the pointer is 20% ~ 80% of full scale starting arc range, in order to make more accurate measurement.

According to the different resistance error level. Reading between the nominal value and allow a plus or minus 5% respectively, plus or minus 10%, or the error of plus or minus 20%. If not consistent, outside the range of error, explain the resistance value. 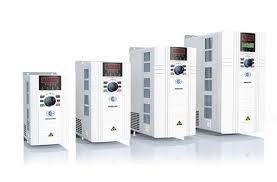 If its surface without any traces and open, it shows that flows through the electric current is equal to or slightly greater than just the fuse rating value.

For surface without any traces of fusing resistors or sentenced to "break, can use multimeter Rx1 block to measure, to guarantee the accuracy of the measurement, fusing resistors should be end from the electric welding on the road. 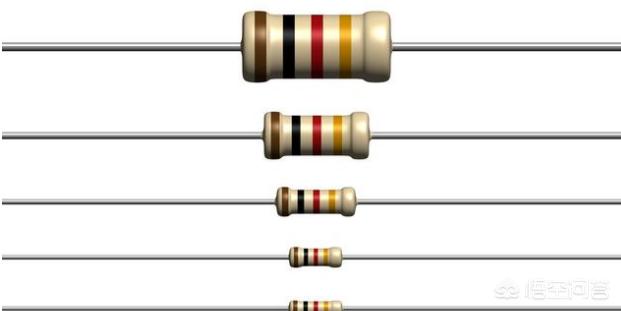 The Most Popular Tools