The late impact of non-standard installation of electrical equipment

Engaged in electrical related works for many years, have seen various, strange electrical fault phenomenon. Integrated its reason is various, but there is a reason is early can be avoided. Here is to share.

Recent company monitoring system of multiple video camera malfunction, hard disk machine without video monitor alarm signal, after the repair notice began to spread.Because the cameras and related POE switches installed on high, so only from the monitoring software system to check, check the network configuration and management of all normal channels with no artificial traces of tampering, began to examine climb on low field devices. When the screen to the production workshop workshop found monitoring power supply and install POE switches of the distribution box of stain, check again carefully found the switch state of multiple front-end ports network cable wouldn't light crystal head internal rust. There will be a problem of crystal head to monitor back to normal after treatment. 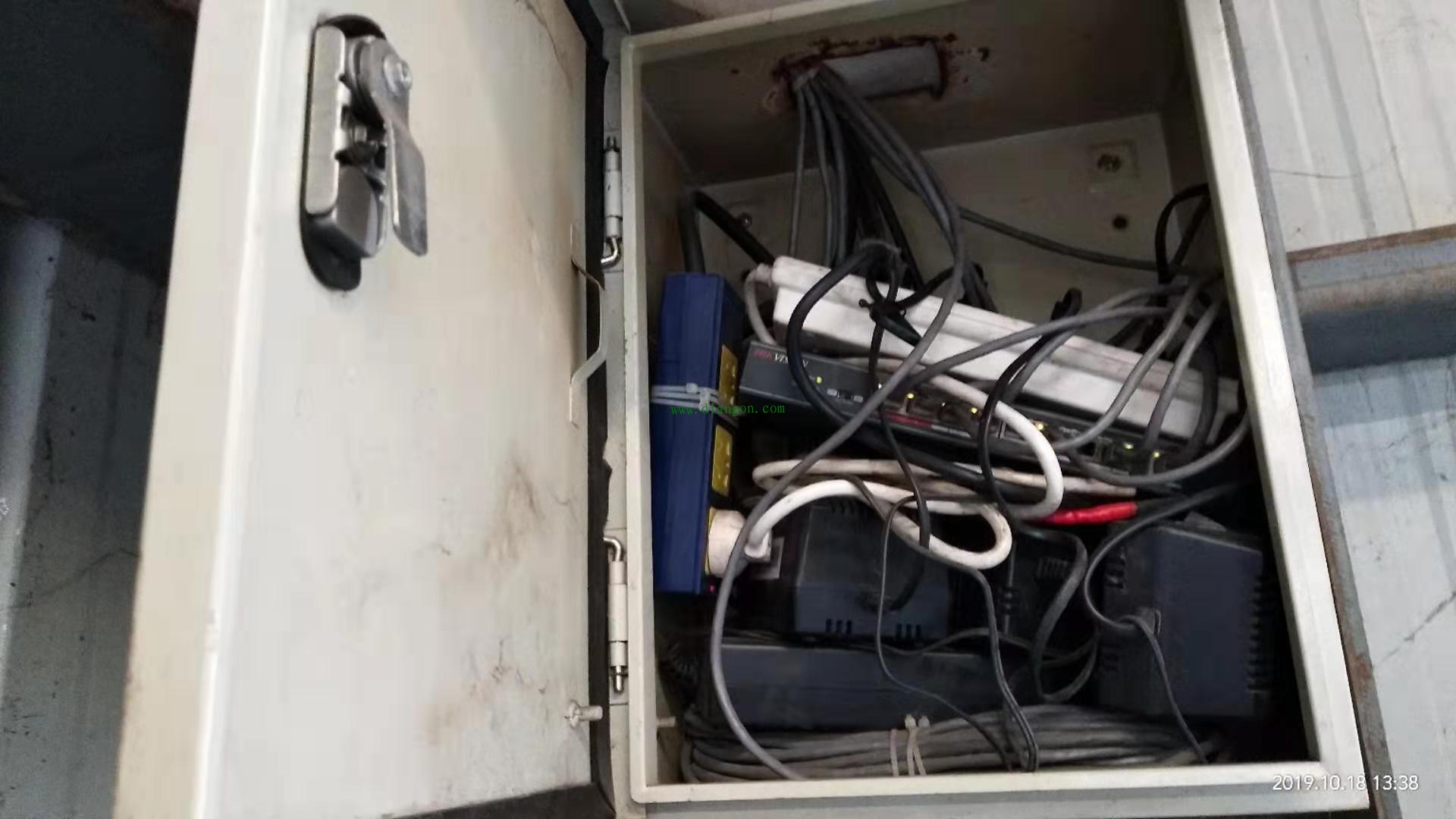 Analysis of the reason is that the distribution box from the top openings into the line at the time of installation (no preventive measures such as backwater curve), combined with previous continuous rain water, water along the line from the top into the distribution box. This is typical of the early stage of the late fault caused by electrical installation operation is not standard.

According to my many years working experience in electrical distribution box warning to all regardless of which kind of installation method try not to drive from directly above hole into the line. 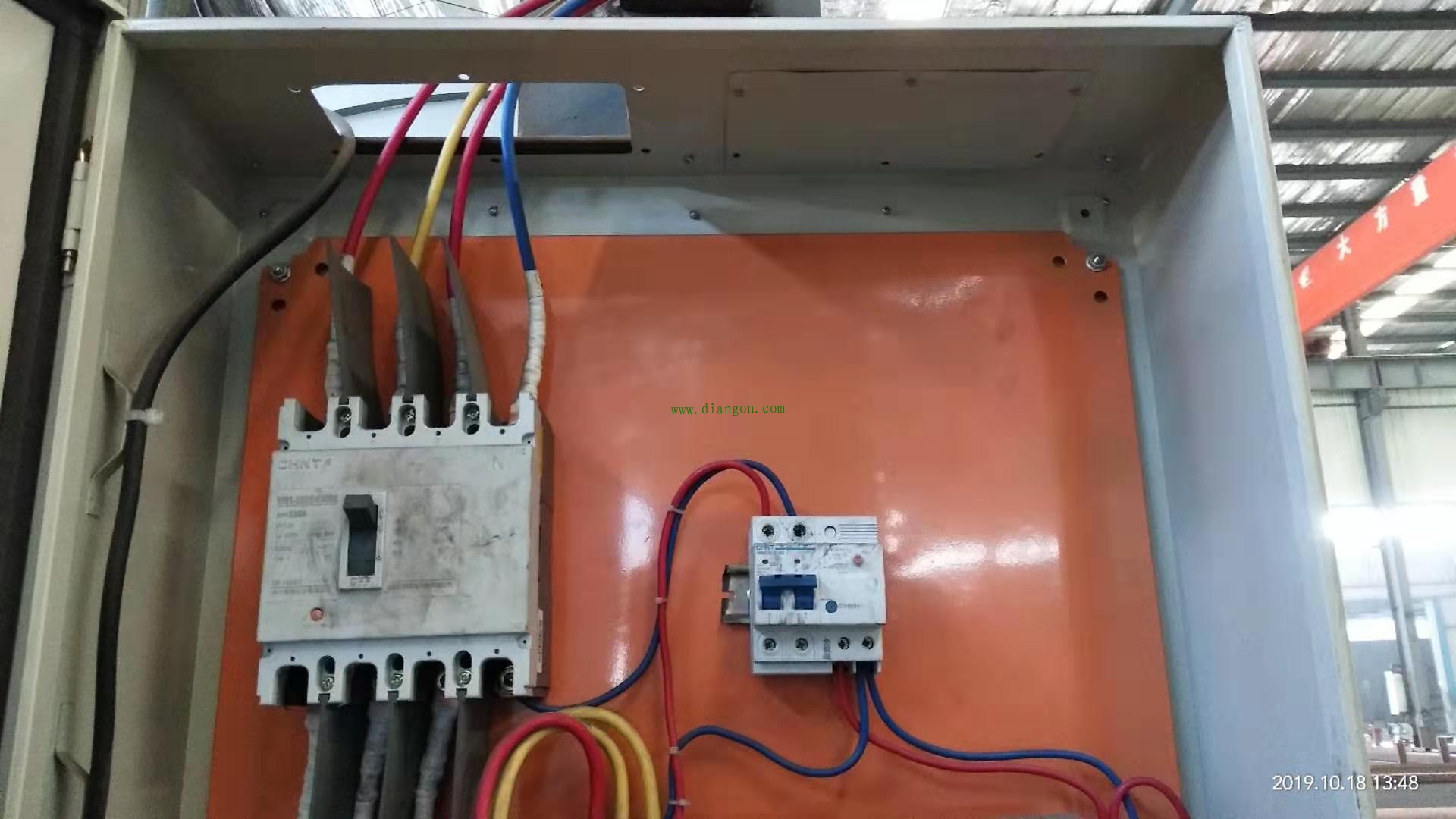 At present we use most of the distribution box in and out of the wire from the bottom, but also from the side. Water may not only enter the wire through a hole directly above (I personally experienced that once a worker put a cup of water on the distribution box of an equipment and the water spilled. There was just a small hole in the box and the water entered the distribution box, resulting in the PLC failure of Siemens S7-200Smart inside). , and may cause conductive goods, tools, materials, dust into a series of problems such as short circuit. 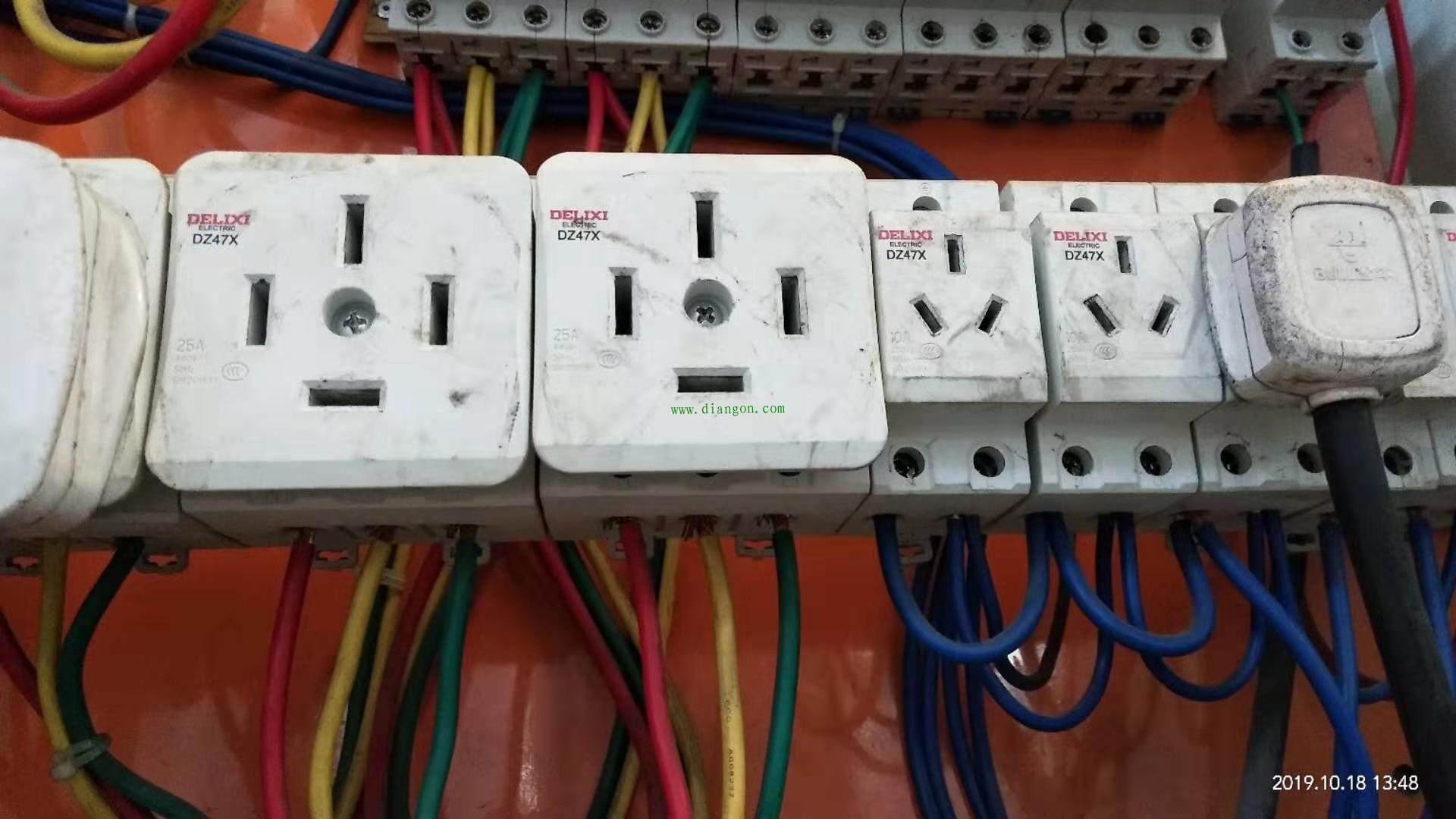 Similar problems believe that everybody has had more or less, remind us of the electrical workers here do this line will know the basic technical specifications, abide by the relevant code of conduct, can't do the inventors of the problem.

Because of the particularity of the industry we are engaged in, there are some specifications that we must be familiar with and abide by in the daily electrical installation operation. Otherwise, it will bring a lot of trouble to our follow-up work, which threatens the operation of equipment and personal safety.

Best Pry Bar Of 2023: Tough enough and easy to control